Lamifil won the largest contract so far to upgrade several 220kv and 66kv lines for Administración Nacional de Electricidad (ANDE), Paraguay’s national electricity supplier. The choice for Lamifil was based on its proven experience and the superior performance characteristics of its market-leading composite core conductors. The project promises not only increased capacity but also significant improvements in both efficiency and reliability. Significantly increasing the number of ANDE’s overhead lines equipped with ACCC conductors, it confirms the trust that the utility is placing in this innovative technology and Lamifil.

As 50% shareholder of Itaipu Binacional, the world’s second-largest hydropower plant, ANDE plays a critical role in the distribution of one of Paraguay’s most important export products: electricity. In order to boost both efficiency and reliability, ANDE was looking for a cost-effective solution to upgrade its existing 220kv and 66kv lines. Recurring line losses, frequent sag-related power outages and budgetary constraints called for a robust solution that could also be integrated within the company’s existing infrastructure.

The increased capacity and tensile strength of the ACCC composite core conductors promise significant reductions in line loss. Their high resistance to sagging also virtually eliminates the risk of power outages resulting from clearance issues, without the need for additional infrastructural investments. As such, the project will lower the total cost of ownership of ANDE’s lines while safeguarding the continuity of supply for their customers: a clear win-win scenario for all concerned. 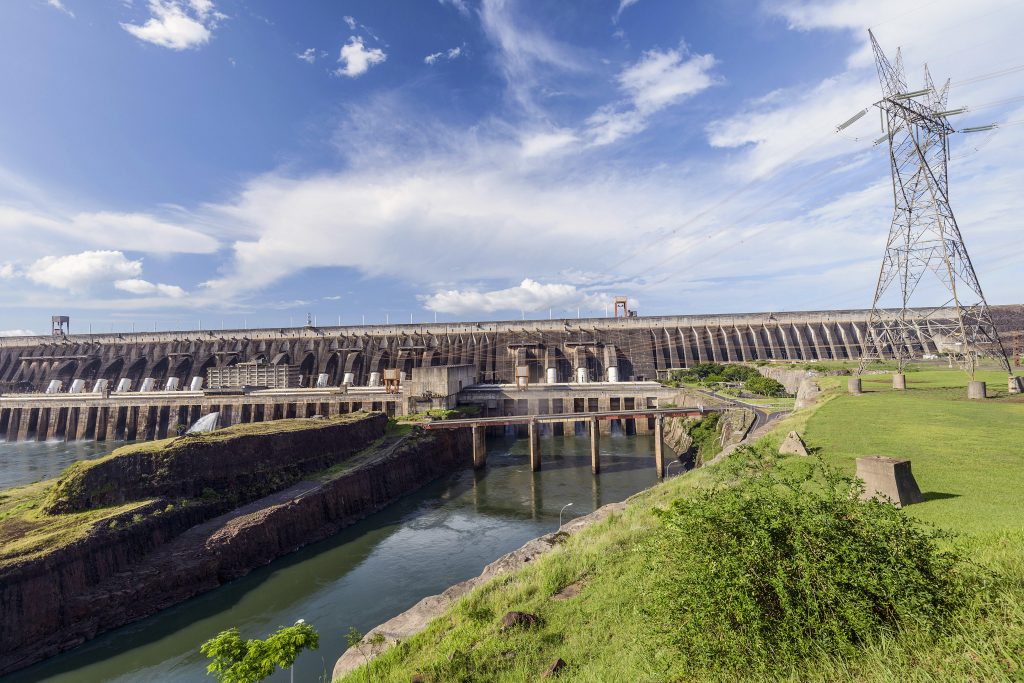 How can we help?

Custom design, development, manufacture and implementation are another reason why our clients value our partnership, ensuring that Lamifil provides not just a solution, but a perfect solution for your needs.

With our own production facilities, and an accredited independent lab we control and verify the complete production chain to ensure the quality of the end products.

This website uses cookies to improve your experience while you navigate through the website. Out of these cookies, the cookies that are categorized as necessary are stored on your browser as they are essential for the working of basic functionalities of the website. We also use third-party cookies that help us analyze and understand how you use this website. These cookies will be stored in your browser only with your consent. You also have the option to opt-out of these cookies. But opting out of some of these cookies may have an effect on your browsing experience.
Necessary Always Enabled
Necessary cookies are absolutely essential for the website to function properly. This category only includes cookies that ensures basic functionalities and security features of the website. These cookies do not store any personal information.
Others
Marketing
Advertisers can display relevant advertisements on other websites or in other apps based on advertising cookies for the website or app user.
Analytics
Analytical cookies ensure that the visit to the website is made transparent to the website owner by analyzing the behavior of visitors and their origin. They are used to measure the performance of a website and to optimize it.
Functional
Functional cookies ensure an optimal user experience of the website. They are used, among other things, for the automated completion of forms and (if applicable) chat.
Save & Accept
Powered by